By the end of this Project, you will be able to learn how and when to revoke an IAM Role. In this scenario, we are going to deal with a real time example. Suppose, you are working as a security analyst with a global organization called "XYZ". You assigned an IAM role to an EC2 instance and the temporary credentials generated by the role assumption got leaked to a third party. Lets see how can we deal with this situation in an ideal way. This project also reviews the functionality provided by Permission Boundaries and looks at a common use case permission delegation. After completing this Project, you will get a detailed idea of Role Revoking and Permission Boundary. 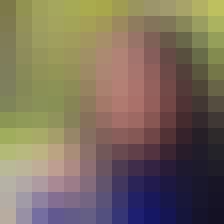